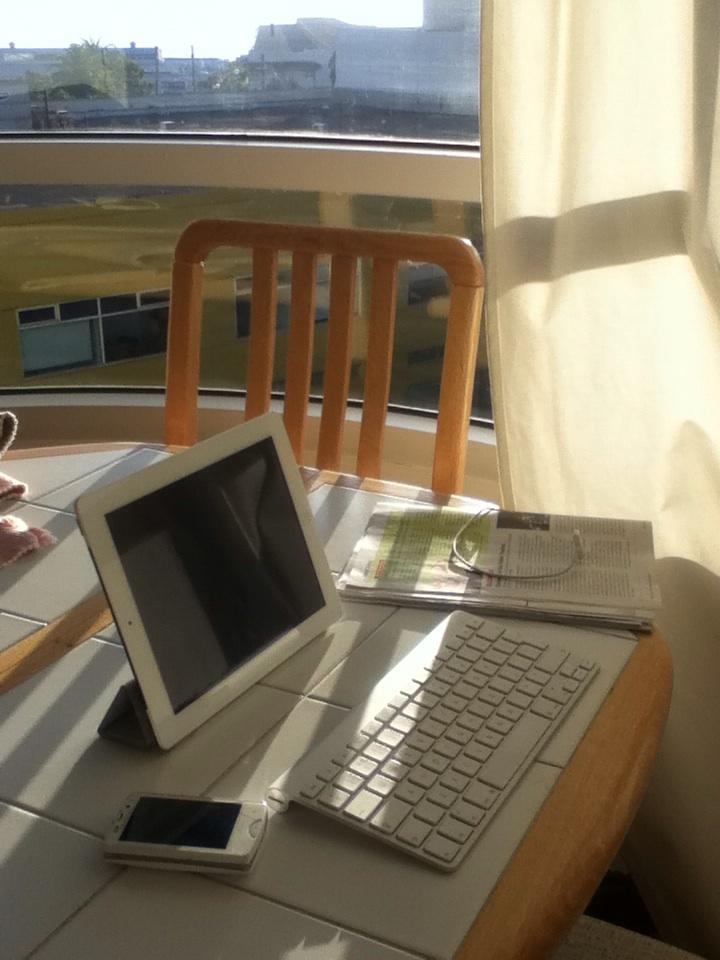 This is going to hurt a lot of people. Seriously, if you are buying a new Windows 8 device and are not using it in tablet mode on your lap, or cradled in your arm for most of the time, if the screen stands mainly upright and is not flat on the desk like a book so you are pointing down when you gesture on it, get a pointing device that rests on the desk, like a mouse or track-pad. Insist on it. Otherwise you may be in a world of chronic hurt.
Posted by Unknown at 23:14